lousmithmedia Through the lens of Lou Smith.

Supajam invited me to record the events of the Gibson Guitar UK/ SupaJam spring/ summer EP series launch party on
Tamesis Dock, a boat moored on the Thames, on June 4th

Bands featuring on the EP played a showcase set, highlights of which appear on this page.

To read a full review of the evening’s proceedings written by the incisive and insightful Mister Charlie visit http://www.supajam.com/review/show/SupaJam-Gibson-Jubilee-Boat-Party

Headlining our show and fresh back from a string of sold out European dates, Black Manila marry dancefloor killing, bass throbbing grooves to pure sweet garage rock grit. Taking a pinch of Velvet Underground, a shnifter of Black Lips and adding a pulsing, London heartbeat, their debut single Fiasco has been getting spun on NME Radio, and picked up Single of the Day from Clash Magazine. They’re on the verge of great things, catch em before they blow…
www.blackmanila.com

With a single on Captured Tracks that moved The Fader to describe Dignan Porch as “so perfect they feel timeless”, the Tooting 5 piece sling slacker riffs over psychedelic swirls to conjure a glowing world of fuzzy tripped-out fantasy. Drowned in Sound have frothed over their ‘excellent’ debut album, Vice and Pitchfork have both tipped them for big things, they’ve another album coming this year, and it’s time you saw what all the fuss is about!
www.dignanporch.com

Plying icicle shards of early 80s influenced goth-punk, Cold in Berlin have become the darlings of Artrocker magazine, picking up a 5* review for their debut album. With shades of The Cure, and the dark mystique of classic Banshees, CiB have become as renowned for their commanding live show as they have their excellent records.
www.coldinberlin.com

Here is a video of the highlights from the night. Black Manila 2nd track is not England as titled. 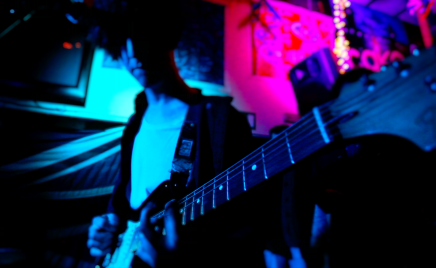 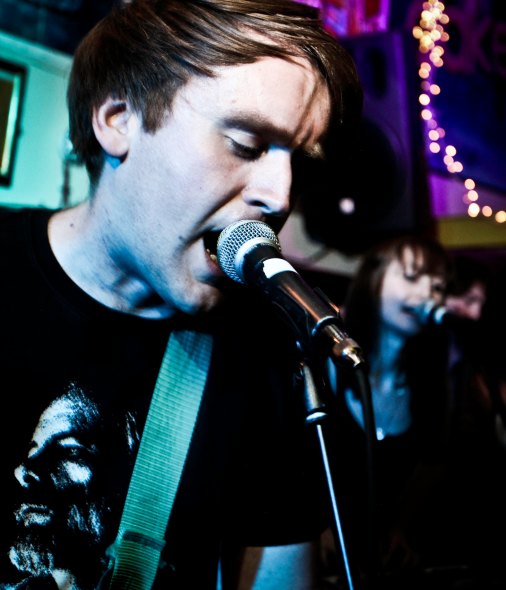 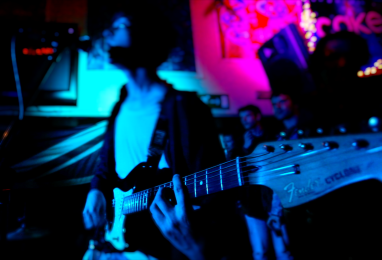 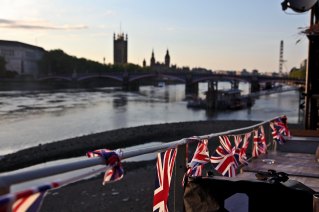 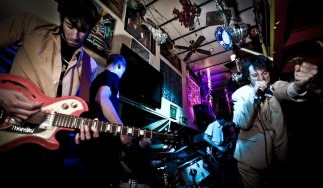 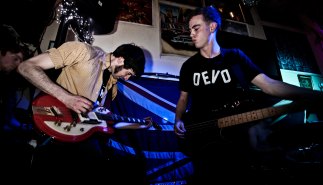 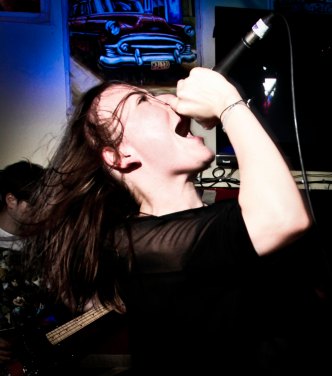 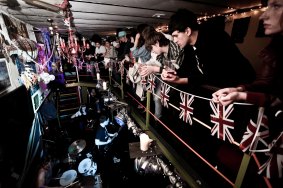 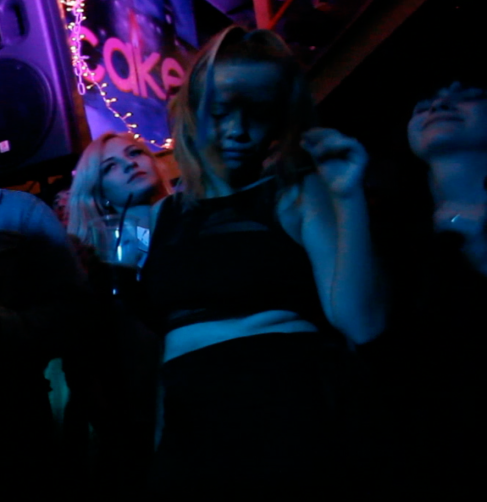 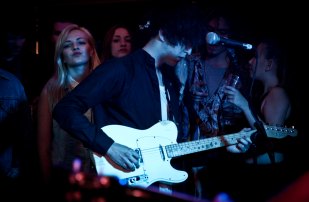 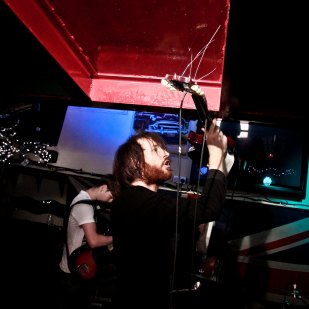 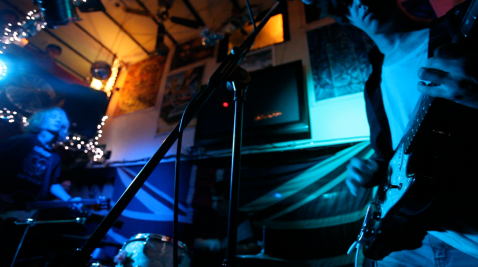